We are VS1 Productions

VS1 (originally Vision Sign) was established as voluntary organisation by David Ellington, Samuel Dore and Mac Dunlop in 2003. It organised the first ever Deaf Film Festival in Bristol. The aim of the festival was to encourage Deaf filmgoers and people interested in British Sign Language to enjoy films and animation created by and for deaf people. The festival was a huge success and highlighted both the bridges and walls between deaf and hearing cultures.

As the result of the success of the festival, VS1 was set up to encourage and stimulate more creative work from within the Deaf Community.

We hope to create more bridges in order to build better understanding between deaf and hearing viewers, to understand the range of Deaf language, Culture and Media. VS1 has since established itself as a limited company and has undertaken short film making projects with both deaf children and deaf adults with additional needs. VS1 has also created a number of it's own short films and corporate projects and continues to promote film as an accessible media for deaf people.

To deliver high quality productions that challenge and fulfil young deaf film-makers. To ensure youth and children work equally in a comfortable and safe environment. To develop the skills and opportunities of deaf participants and to meet their educational goals and requirements. To provide high quality film projects to the local and national communities.

David is an award-winning director of VS1 Productions. Since 1997, David's roles have been diverse as a freelance artist, including film, theatre and television drama and presenting. His TV directing debut, of Life Out There, commissioned by British Sign Language Broadcast Trust (BSLBT) has won RTS Bristol, Community Media Award.

David has always enjoyed creative works including film making projects and theatre workshop projects (Diverse, Graeae and DRoots) for deaf and disabled participants and also supported ALRA (Academy of Live & Record Arts) in running theatre courses for Deaf students. He has attended many deaf and mainstream events such as film festivals and art exhibitions and loves the linguistic exploration of different sign languages!

On his own time, David has interest in aerial work a discipline in which he admires the intense focus and challenge the aerial techniques. The hightlight of his outdoor theatre performances to date is his experience at the Paralympic Opening ceremony (2012), which can be seen on YouTube. Visit A New Direction website.

Pascale started as VS1 Secretary in 2011, until then she had helped out on shoots and even lays claim to a couple of cameos in our productions, since becoming an official part of the team she has undergone Production Coordinator training and even has a credit or two under her belt.

In her other life she is a BSL/English Interpreter and in her personal life she runs and is enjoying the challenge of pushing her body to the limit in marathons and adding open water swimming to her outdoor sporting repertoire.

James Banks in a British born sign language interpreter who first became interested in working in film after meeting film-maker and artist, David Ellington. "Since my mum bought me a typewriter at the age of eight I've been interested in writing. When I met David and saw the work he was producing alongside Mac Dunlop for VS1 Productions I became very excited about creating a script for a short film using sign language. Then David gave me this amazing opportunity to not only write but also to direct my first short film."

In 2004, James's film making debut, 'A Deaf Person's Guide To The Sound Sensitive' was well received at various International Deaf Film Festivals. James then went on to develop new ideas for other short films for the Deaf Community around in UK and has also working on other hearing shorts. He then went onto write, 'Life Out There' (2012) and direct, 'The Interview' (2005) and '50/50' (2010). "I have tried all kinds of things, including two music videos for a rock band, Fortune Drive"

James is currently using all his spare time to study the craft of script writing and hopes to continue improving his work. "I've gone into a fever of study. I am reading all I can about script-writing and the development of character. I want to be able to create strong characters and strong story-lines." "My favourite directors are, Shane Meadows who directed 'Dead Man's Shoes' and 'This is England' and Mike Leigh, who wrote and directed, 'High Hopes', 'Nuts in May' and 'Vera Drake'. I love the realism and humour. I'm very Brit-centric!"

Mac is an artist who specializes in sound production. He also works as a radio producer, Several of his radio shows air on Cornwall's The Source Fm, and on London's Resonance FM. These include "Unspoken Words" and "My Day Off" as well as one-off simulcast transmissions like "The Wedding Party" and audio documentaries such as"How We Made it Happen".

He founded The Poetry Point in 2007 - a website portal to poetry, spoken word events and related information in Cornwall and the SW. He hosts the weekly Caravanserai Fireside Sessions of spoken word and music with his long term creative partner Dr. Annie Lovejoy. The Sessions take place every summer on the Roseland Peninsula.

Mac also works as a writer in schools, working with the Kernow Education and Arts Partnership, Arts for Health, Boot Up and is a professional member of the National Association for Writers in Education. Mac is also a visual artist and publishes satirical cartoons as the Pluto Press Award winning pseudonym, MacD. His latest collection of cartoons and writing, "The Enigma Variations" is available online through the satirical website Politoons or from The Poetry Point Press.

Ready to start your next project with us?

Some of Our Clients 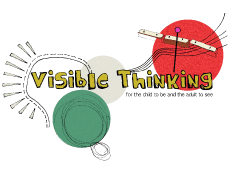 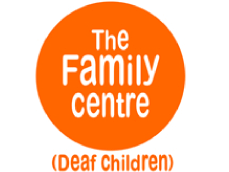 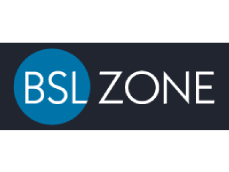 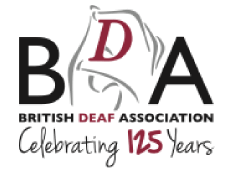 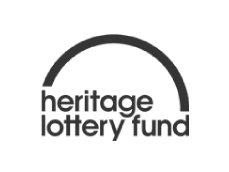 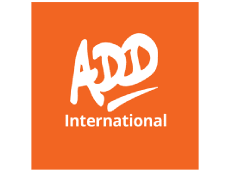 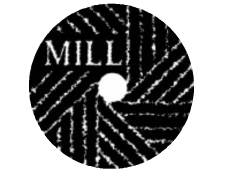 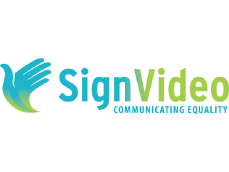 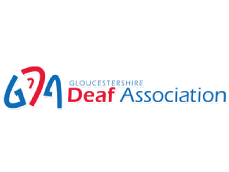 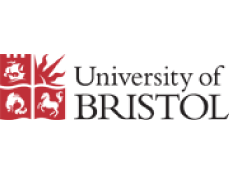 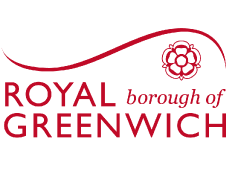 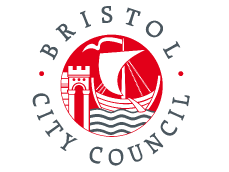 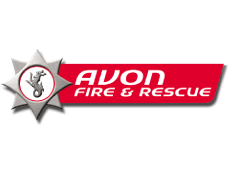 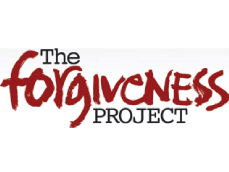 Designed with by Fitzgerald designs